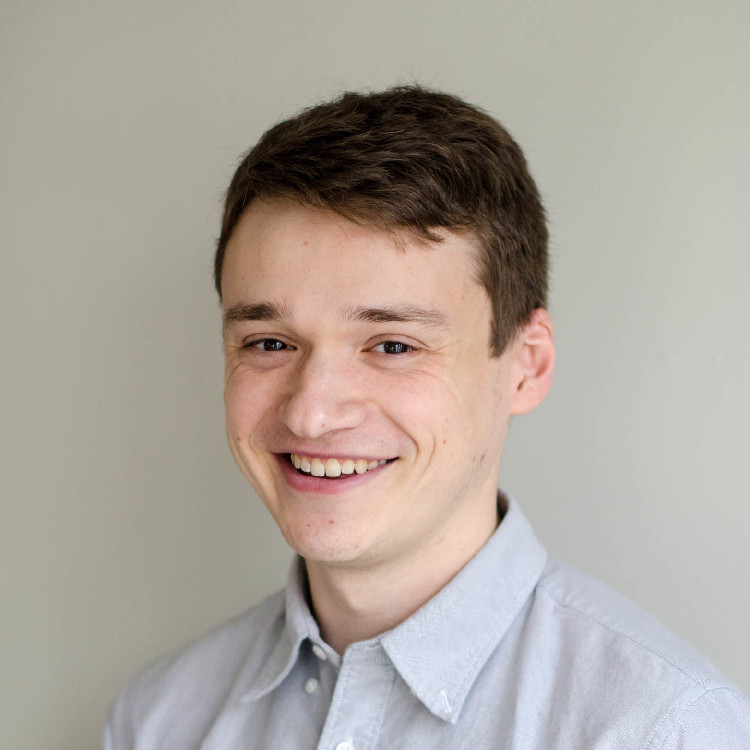 This is my blog.

In my last post, I mentioned that I was interested in exploring the mapping capabilities of ggplot2.

Well, shortly after I wrote that, I was searching the internet for “ggplot2 animated gif”, and I stumbled across this excellent walkthrough by Rafael Periera, which he had posted just minutes earlier! His blog, Urban Demographics is coincidentally already one of my favorites.

I wanted to make an animated map of world population density (such as this one on Wikipedia).

Using data from the World Bank, I was able to make this GIF with only a modicum of code (on GitHub here).

Here is the final product:

So… Maybe the change in the population density over the last 50 years isn’t that exciting. Mostly countries population density hasn’t significantly changed (with the exception of a few outliers such as Nigeria, Uganda, and Pakistan). The density measure is the population divided by the land area, both stats from the World Bank. I tried to write the code in such a way that I will be able to easily expand it to other country-based data later.

You May Also Enjoy

To help name my coworkers babies, I wrote this script. It works as follows:

Are you somebody who likes the latest and greatest apps for productivity? Perhaps this is not for you.

Making Maps in ‘Time-Space’ with Python

You can find the code for this on my Github. I walk through it there.

I’m a big fan of the BBC show University Challenge. Unfortunately, it doesn’t seem to have much of an online fanbase. For example, the subreddit is completel...